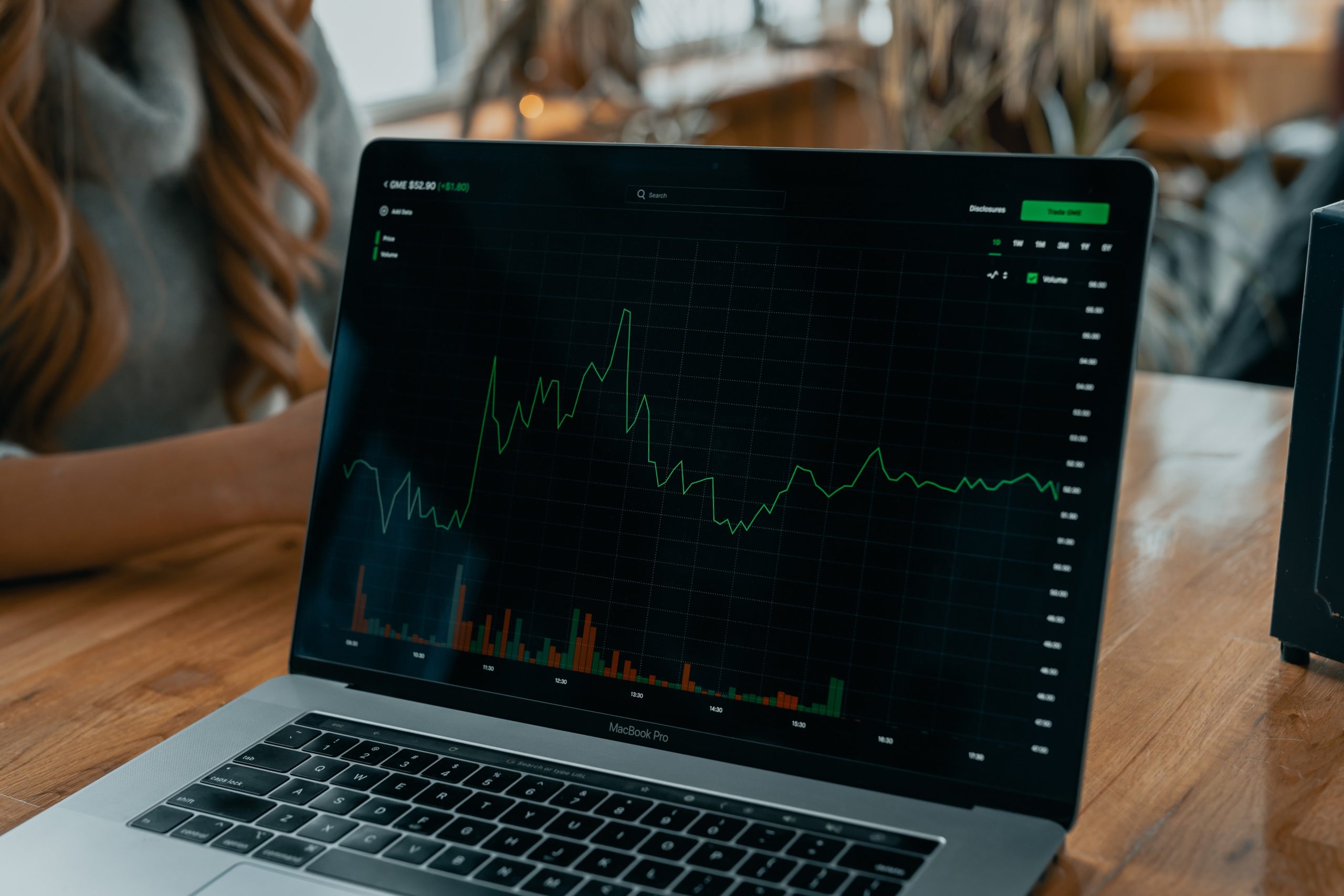 Most advisors and financial planners still advise their clients to participate in a 401(k) plan when available. Typically, advisors project an average rate of return for those funds invested in a 401(k) plan over the next 20 to 30 years to be somewhere between 5 to 8%. Unfortunately, for numerous reasons, this doesn’t mean a 401(k) will actually realize a 5-8% return.

The IRS defines a 401(k) as “a feature of a qualified profit-sharing plan that allows employees to contribute a portion of their wages to individual accounts.”

In other words, employees have the option of directing a portion of their pay to a company-sponsored investment account. Because participants contribute pre-tax dollars from their wages to their 401(k) accounts, their annual taxable income is reduced.

Contributions and growth in a 401(k) account are tax-deferred until the funds are withdrawn.

Learn How to Calculate Your 401(K) Rate of Return

If total contributions remain the same, but differing annual contribution amounts are contributed each year, the future 401(k) balances will be different as well, even though the same average rate of return is earned.

For these reasons, Ted Benna, the father of the 401(k) plan, states “I learned a long time ago…that average returns are pretty meaningless, that a higher average doesn’t mean you will have more money.”

And according to Financial Advisor Magazine (fa-mag.com), a 401(k) tax deferral in 1980 was equivalent to an additional investment return of 9.2%, which was an extraordinary incentive to contribute to a 401(k), even without the employers match.  But today the tax deferral benefits for contributing to a 401(k) plan is a mere 0.6%, which is less than the 1% and 2% of costs and fees which investors pay in a typical 401(k) plan.

Costs and fees are another reason why the 401(k) plan has been seriously questioned by authorities as to still be the best place to build and sustain retirement income. Here are several costs and fees which must be accounted for when looking to calculate your 401(k) return:

4) Settlor fees which normally are paid by the employer

Today, “1 out of 4 seniors would be living in poverty without their Social Security income.  Social Security provides more than 50% of the income which American seniors receive.  Yet the average Social Security monthly income is only $1,413”, meaning $16,956 of income annually is all that is keeping most seniors from living below the poverty level.

Caveats To Growing Your 401(K)

It is recognized by the U.S. Bureau of Labor Statistics that most Americans need at least $46,000 per year in order to survive retirement without running out of money.  And yet, over 40% of Americans admit they are doing nothing to prevent running out of money before they die.  Others are saving money in the wrong places and assuming way more risk than they need to because they are being told that the 401(k) is still the best place to save for their retirement. Benna fully understands this enigma stating there are those “who are following the typical investment strategy that is promoted out there, taking much higher levels of risk than they should be, much higher, and the potential to get hammered without being able to recover is pretty scary.”

Then there are those who have aggressively funded their 401(k) and may still not have enough money to last through retirement.  It is a known fact that Only 1.6% of 401(k) and IRA owners have become 401(k)/IRA millionaires.  And even though these millionaires have done everything they have been told to do, their high 401(k) balances will become a tax liability for them due to the required minimum distribution (RMD) regulations.  RMDs on large 401(k) balances trigger Social Security and income taxes which may be partially avoided with some simple financial pre-planning. And 401(k) money which is inherited, creates an entirely new set of tax liabilities for the beneficiaries since the Tax Cuts and Jobs Act of 2017 was enacted.

Finally, there is a liquidity issue with money invested in 401(k) plans.  Generally speaking, if the owner is under 55 the only way to access money from a 401(k) is via a loan, a hardship withdrawal, or a rollover to an IRA.  Once retired, and retirement can’t have occurred prior to age 55, then distributions can be taken from a 401(k) without the 10% IRS tax penalty. From 59½ to 72, money can be withdrawn from a 401(k) but only from a 401(k) plan NOT sponsored by a current employer. After age 72 RMDs are required and must be taken no later than April 1st of the year after one turns 72 unless the 401(k) plan offers an exception to this mandatory rule.

Such limitations and restrictions have been the demise of many good-sized 401(k) accounts when the market dives into the previous territory.  This happened in 2000 through 2002 when annualized returns dropped -9.03%, -11.85%, and -21.97% respectively, and in 2008 when the market corrected a whopping -36.55% severely depleting many 401(k) plans. Market corrections leave fewer options for the 401(k) plan owner depending on the plan to fund retirement.

Participating in whole life insurance completely dodges the typical investment strategy of using high-risk investments which Ted Benna, the father of the 401(k) plan, has so prudently warned investors to avoid.  And in retirement, participating in whole life insurance can be used to help avoid taxes on Social Security benefits which is a consequence some 401(k) account owners will have to face.

Note: Investing information provided on this page is for educational purposes only. Life Benefits, LLC does not offer advisory or brokerage services and does not recommend or advise investors to buy or sell particular securities. 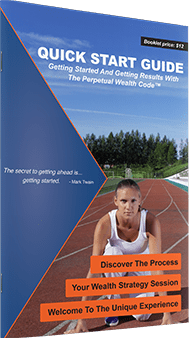