The Dangers Associated With Anticipating Averages 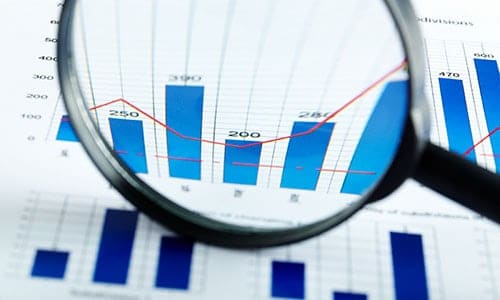 Return on investment is typically reported as simple averages rather than compound annual growth rates or internal rates of return.  This is dangerous. And here is why.

Assume you anticipated an average 5.86% rate of return over 7 years in your Mutual Funds, 401(k), Roth or IRA.  However, due to market conditions, which are completely out of your control, annual returns have materialized according to the second example rather than the third example.

Understanding the difference between average and actual rate of returns is critical to your future.  NEVER anticipate the average!

Importantly, all these rates and returns bear significance for your future.  If you don’t comprehend them fully today you will most likely pay the unintentional costs they will bring you in the future. Today is the day to plan for your future judiciously by avoiding the dangers of anticipating averages and securing the guarantees of actual rates of return.