How to Protect Your Money from Inflation 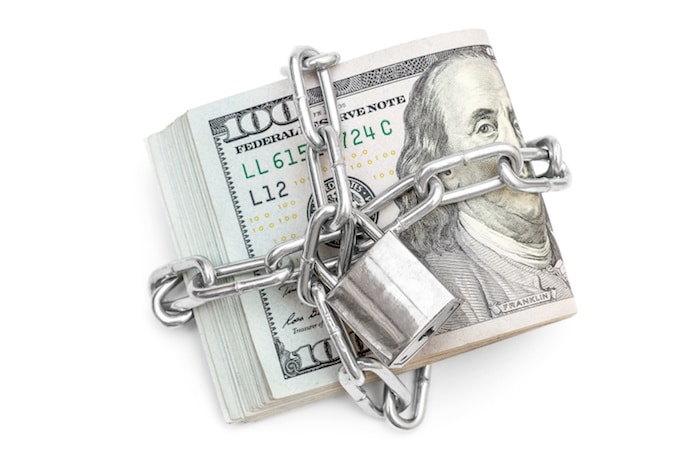 Recently while traveling home from Phoenix we passed through Needles, California on Interstate 10 and noted that gas prices were $4.39 a gallon for regular unleaded.  Less than 5 minutes up the road, after we had returned to Arizona on highway 95, gas prices were $2.34 for a gallon of regular unleaded.  That is a 46.70% difference in gas prices in less than 10 miles.  Obviously, this inflated price for gas, is due to California’s concealed fuel tax.

Back when the New World was discovered, Spain seized all the gold and silver they could from the New World and brought it back to Spain.  Consequently, between 1503 and 1660 the money supply in Spain increased by 2,130,976 pesos[i]. This caused the prices of goods and services in Spain to surge, as well as imports. This demand for imported goods and services abetted other countries’ economies as they developed industries to supply the Spanish demand.  Yet in Spain, industry faltered due to the cheap money supply and the ability to import less expensive goods.

A large portion of the gold that the Spaniards confiscated from the New World went to the Crown (government) who used it to explore for even more gold and to keep others from the gold they already had discovered. This government regulation encouraged smuggling as well as tax evasion which drained the Spanish Crown of its resources and ultimately its power. And because Spain had become industrially lethargic, when the New World’s gold (cheap money) dried up, so did the Spanish Empire.  This historically documents how inflationary policy destroys an economy and eventually a nation.

This is how inflation acts as a hidden tax, not too different from the fuel tax in California.  Inflation makes the cost of a service or product rise without increasing the value of the service or product.  Obviously, California isn’t the only state in the Union that consistently institutes inflationary policy, creating havoc in your economy.

But when inflation rates are posted by the government, they don’t necessarily reflect the rate of inflation that you are paying for that hidden tax. To wrap our minds around this fact, think about someone living in Los Angeles, California. They cannot drive 5 hours to Arizona and purchase gas at 46% less on a regular basis like those who live in Needles, California. And so, the cost of the fuel tax (as well as any other hidden taxes) are not evenly paid among the population.  Some are forced to pay more, while others pay less.  The important thing for you to discover is, how can you lower the inflation rate you are paying so that your dollar will become more valuable instead of less valuable.

You’ve seen what inflation does.  And that is why it is important that you never subject your life insurance to the same inflationary policies that destroy nations, economies, and cause millions of Americans to lose their life insurance coverage precisely at the time in life where they could benefit the most from the cash values or the death benefit.

Participating Whole Life insurance is a valuable asset that can be used to increase the value of every dollar you earn because it is a safe harbor from the hidden tax of inflation.  Don’t be fooled by the imitation stuff or off brand polices that are sold to those less discerning.  Nothing is “as good or better than Participating Whole Life.”  Stick with the proven product.