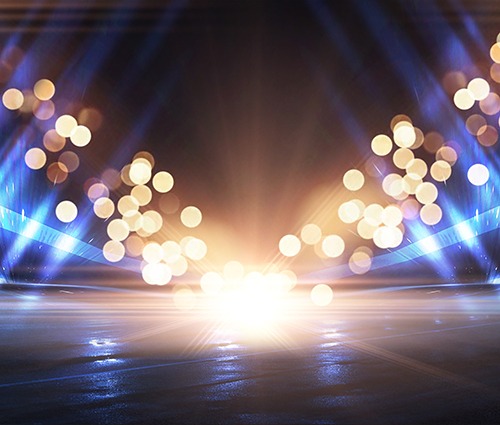 Now that Biden is expected to roll back the gift allowance, the wealthy are even more gung-ho about owning participating whole life insurance (PWLI).  Here are just a few of the reasons why:

It is common knowledge that many celebrities use PWLI for these reasons, but very few people are aware of how many celebrities sold or worked in life insurance prior to becoming a celebrity.  Here are just a few of those who made it big, but not before they sold insurance.

Unfortunately, like most people, not all celebrities have life insurance, or even a will.

But this is unnecessary. If we plan life, with our death in mind, the rest of life will be much smoother, not only for you but for those you love who will remain here after you’re gone.

“WANAMAKER THE MOST HEAVILY INSURED MAN IN AMERICA, the prince of shopkeepers carries nearly $2,000,000 on his life.”

These 4 principles are why owning PWLI is still a valuable asset for people to own today.  We live but once, then we die.

What will you leave those you love when you are gone?