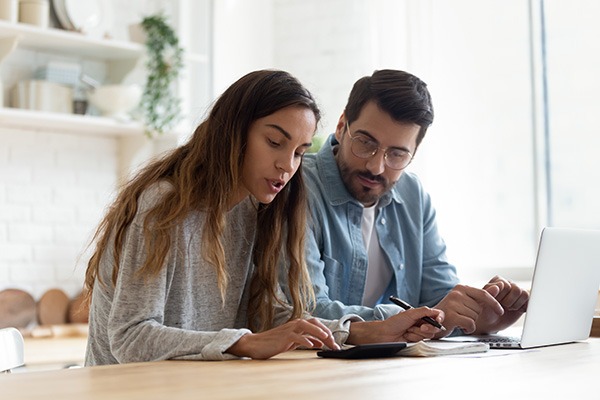 Yet, people that become better-off than their peers are often misunderstood because people tend to believe that good things only happen to good people and bad things only happen to bad people. As this reasoning goes, if you seem to be better-off than your peers, you must have done something bad to make that happen because they (your peers) inherently believe they are good.

Money and wealth cannot be the standard used when determining if someone is good or bad.  In fact, who is a good or a bad person?  Have you always done the things that you know are good?  Have you ever done something that you knew was not the best thing to do?  Everybody has, because we are all human! So why do “good people” suffer from bad things and why do “bad people” benefit from good things?

The obvious fact is that nobody is 100% good or bad. Furthermore, what you do, can and does affect the lives of millions of other people.  I am not talking about the Butterfly Effect or even the Chaos Theory in general. The simple fact is, when one person discovers a better way to accomplish the same results with less effort expended, the entire world benefits.  Consider the car fob, or backup cameras, or the sensors in your car’s bumper to let you know you are too close to an object in a parking lot.  These inventions have all saved lives, which is a wealth for everybody, not just the people that invented them.

But there are bad things that affect everybody just as surely as something good can affect everyone .  The natural law for any  closed system states, “All things will deteriorate to their lowest form unless energy is expended to alter that deterioration.”  When nobody is expending the energy necessary to improve the conditions of a closed system, then everybody in that system is affected.  In the same manner, if something bad is introduced into a closed system, then everyone within that system suffers the consequences to varying degrees.  Both bad and good effects result, and not necessarily directly and proportionally in relation with the person or persons responsible for their release.

For example: Walter Hund was born in 1796 in New York he invented

Hunt thought his sewing machine would cause unemployment so he didn’t pursue patenting his invention, and later Isaac Singer copied the design and made the world and himself better-off. As for the safety pin, Hunt sold his patent rights to a person to whom he owed $400 and the rest is history.

None of Hunt’s inventions were bad, even though he thought his sewing machine would create harm.  But some of his inventions were more profitable for him than others because of what he believed about them.

Everyone used to understand this fact.  The common marriage vow, “For better or for worse” very well may have come into being because of this understanding.  But when we allow others to determine what is better or worse for us, we have rejected the liberty that each of us were endowed with by our Creator. And that is, the liberty to overcome the bad by doing what is good.

Currently, we are under the influence of some seriously bad stuff.  A virulent virus, some nasty politicking, and some harsh governmental regulations.  You can respond and make the most of the circumstances, or you can react and make things worse. Whatever your choice is, lives will be affected and the most critical life will be your own.

Choose carefully to achieve the outcome you desire.

The typical poor household in American as defined by the government has a car, air conditioning, two color televisions, washer and dryer, refrigerator, oven and stove, cable or satellite, DVD player, coffee maker and ceiling fans.  By their own reporting, these same typical poor American households are not hungry and are able to get the medical care that they need when needed.  While on top of this, the average poor American has more home living space than the average middle class European. Remarkably, the poorest Americans today live better-off than all but the ultra-wealthy of 100 years ago.

So, don’t be anxious about what the government or virus is doing.  Yes, some will get sick, and some will die from the virus like any other virus or infectious disease.  Even more will most likely suffer due to the governmental regulations that are being implemented which are opposed to our God given liberties.  But living in fear and anxiety will only increase your odds of becoming a pawn in the mass hysteria that has gripped our society during this pandemic.  Focus on what is true, good, right, pure, lovely and admirable. If you find something admirable, excellent, or praiseworthy, think about those things instead of all the negative and hateful things being spoken of today.

If you do, you’ll find the wealth that passes all understanding and a peace of mind that can never be found by money, regardless of how much money you make or have.