But it wasn’t for any of these races that Gino became a hero, it was for his work in the Underground.

Under the guise of training, Gino carried papers all across Italy. These papers, meant to save the lives of Jews, would have meant death for Gino if they had been discovered. Gino was a true hero.

We have delivered seventeen death benefits to the families of true heroes. It doesn’t matter their profession, affluence, or education, those who have a plan to provide for those they leave behind are true heroes.

Resource: How to Build Sustainable Wealth 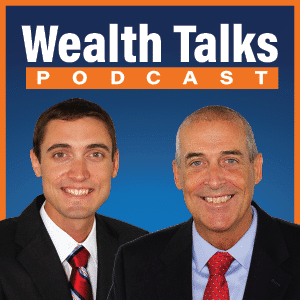