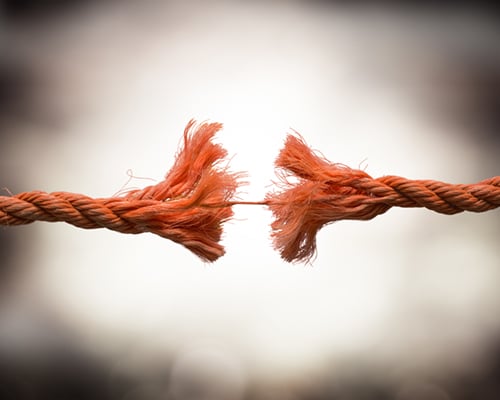 T. Boone Pickens, oil tycoon, corporate raider, billionaire, and philanthropist died last month, September 11, 2019. He was known for his attempted hostile take-overs of publicly traded companies that were top heavy, meaning that executives were taking most of the profits for themselves instead of paying higher dividends to their stockholders.

Pickens was also known for the Gift of a Lifetime arrangement that fell flat on its face when the market crashed in 2008, leaving an example from which all of us can benefit:  Premium Financed Life Insurance is sketchy, speculative, and should be avoided.

Pickens encouraged his alma mater to borrow $16 million from a bank in Stillwater Oklahoma, in order to purchase life insurance on him and a few other Oklahoma State University alumni who were all over age 65.  Now OSU could have paid those premiums with invested funds in Pickens hedge fund BP Capital.  But BP Capital was providing a 30% rate of return on OSU’s invested funds and they didn’t want to lose that rate of return.  Eventually they paid $33 million in premiums, all in borrowed money, before the bottom fell out.

One reason the bottom fell out was that none of the insured alumni died soon enough.  Then the market collapsed and OSU lost $282 million over just 4 months.  Then Bank of America made a margin call on OSU’s line of credit they had in order to build their football stadium and athletic department.  This forced OSU to liquidate their BP Capital investments to pay off their Bank of America loan.  Then another premium for $16 million came due which OSU had to borrow from the Stillwater bank to pay the life insurance company.

The long story made short is that OSU lost a lot of money because they could no longer continue to pay the life insurance premiums and they couldn’t afford to pay back the Stillwater bank for the money they had borrowed to finance the premiums already paid.  In the end, they lost the policies.  But the good ending to the story is that T. Boone Pickens picked up the tab on the loan from the Stillwater bank and paid it off for OSU at $3 million per quarter.

When Pickens passed away earlier this month his life insurance policy reimbursed his estate for all of those $3 million loan repayments made to that Stillwater bank, plus more.

That is the take home message.

Unless you have a wealthy friend, who has your back, don’t borrow money to finance life insurance policy premiums. Pickens had both OSU’s AND his own back covered because he had the money to pay the Stillwater bank plus he owned a $100 million life insurance policy on his life.  Those are things that most business owners and private individuals don’t have, and therefore they should be cautious about premium financed life insurance.

Make sure you cover your own back with permanent Whole Life insurance. While you may not need the amount of coverage Pickens passed on to his heirs, you can leave your own legacy.