“A Story on Cops and Higher Taxes” 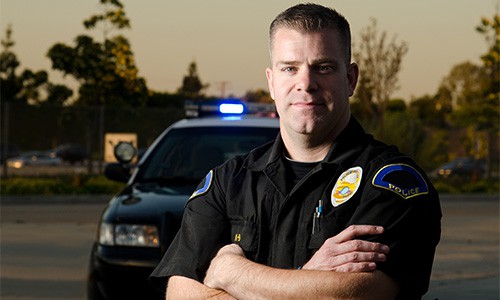 Recently a former metro cop for Clark County, Nevada was relating a story about when he was still working on the street.  Seems the department implemented some extensive paperwork for each encounter an officer had during their shift.  It was interesting what happened.  None of the officers enjoyed the extra paperwork and so they just made sure there were fewer and fewer encounters occurring between them and the public.  It wasn’t long before revenue dropped for Clark County and crime began to increase.  Not a hard one to figure out.  Nobody likes unnecessary paperwork and to avoid it, the officers conveniently overlooked what they normally would have deterred if given the liberty to do so.

Much to the chagrin of socialists and other liberally leaning individuals, higher tax rates work the same way.  They don’t hamper the rich because higher tax rates don’t affect the rich, no more than the extra paperwork affected the administrators at the Clark County Sheriff’s office.  The only thing higher tax rates accomplish is to prevent those who are attempting to get richer from doing so because of the extra “paperwork” they are required to fill out for the IRS.

That’s is why it is so hypocritical for progressives to continue to bludgeon this old horse to death, knowing that when taxes are raised, it will only affect those people who have an income…not the rich, and certainly not those who are in poverty.  Besides, not one more dime of taxes will be collected, even when the rates are raised. Only WHO the money is collected from is altered by a tax rate hike.

We can rest assured of this because according to multiple respected economists as well as the Congressional Budget Office itself, the Federal Government has collected between 18 and 21 percent of gross domestic product every single year over the last 40-50 years.  Yet over those same 50 years marginal tax rates have fluctuated between 91% and 20%.  Furthermore, there is scientific evidence to prove that when tax rates rise above a certain level all production goes down…just like when the Metro Cops had to do more paper work! People are not stupid and they refuse to work for nothing.

One of the reasons tax rates never affect the rich is because income taxes are based on your income, not your accumulated wealth.  The Marxist theory that socialism can only survive if there is a progressive income tax is absolutely right.  But what Marx and all other socialists fail to explain is that socialism with its progressive income tax penalizes ONLY the middle class (those who have an income), not the poor and certainly NEVER the rich.  The reason is because these two social groups, the rich and the poor, really don’t have an income.

This social experiment is so crude, but pathetically it is thriving in America today.  The most prominent progressive socialists on the political stump for president today are far richer than most middle class Americans.  Interestingly, both claim to have been public servants all their life.  But if extorting the middle class and bludgeon the poor class can be classified as being a “public servant” what do you call a tyrant?

Public servants are those who are actively creating value and providing services for others.  They don’t confiscate to redistribute anything because playing games with your hard earned money isn’t honest.  Americans had better reflect thoughtfully before we learn the hard way that tyrants care only about themselves and how they can extort more from others without having to produce anything themselves.  Historically, this was called barbarous; today it is called progressive.

One proven, secure and safe way to avoid the barbarous tyrants of today is to behave like the rich with the money you can save.  The rich are not affected by income taxes once they become rich.  And you should have that same opportunity with your savings.  Leaving money in places that the socialistic autocrats can plunder or raid leaves you vulnerable to their utopian propaganda, which simply means that you WILL end up having it confiscated in order to pay for some rich person’s pleasure.   That is what the Perpetual Wealth Code™ was designed to prevent.  What is yours is yours, and you shouldn’t be forced to surrender it or give it to somebody else.  What you do with your money should be your business, not the business of some politically correct politicians.

Abraham Lincoln is credited with this truism; “You can’t help the poor by being one of them.”  And you can’t help a progressive socialist by being one of them either because once they take what you’ve got, you will become part of the poor class.  You’ll never become rich playing the game they want you to play.  You have to play the game they play with their own money.  That way their progressive income tax won’t steal it all away from you before you can use it yourself.

You know, it didn’t take the administrators long to realize that forcing the Metro Cops to fill out more paperwork was counter productive.  That extra paper work was dropped, not because of some great insight that the administrators had.  It was dropped because revenue dropped and crime increased.  It’s hard to spit into the wind without some collateral damage.

You don’t have to continue spitting in the wind either because there is a proven way for you to keep more of what you make and not continually be affected by the progressive income tax laws.  The rich understand this and benefit from it…and so can you.  Call 702-660-700 now to find out how. 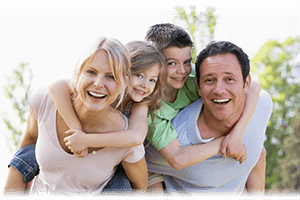 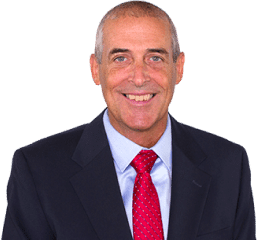