The “Darkest Lie Of Them All” 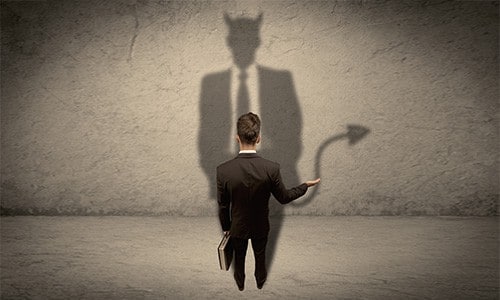 Daily we have anxious people calling, or writing in, sharing the lies that they have been lead to believe about money and finances.  Some are hilarious, some are crazy and some are downright pathetic.  But every lie is damaging to those who believe it.   Fundamentally, knowing when you’re being told a lie becomes critical if you don’t want to be damaged by it.

Lies, by nature, are deceptive.   And that is why the half-truth is so damaging.  Oscar Wilde, the late author, once penned these words of wisdom, “Deceiving others.  That is what the world calls a romance.”  And only those who have guarded their hearts with the truth are capable of resisting a good romance.

So what is truth?  That is the exact question the Roman Governor Pilate asked Jesus before he ordered his execution.  Ironically that is the question I most often heard as a doctor.  And today it is still the most common question we hear concerning money and finance.  The reason this is such a common question is because there is so much information available today, but most of it comes in half-truth bits and pieces and few can discern the part that is truth from the part that is not.

When Alfred Lord Tennyson etched these words, “A lie that is half-truth is the darkest of all lies” he was spot on!  But there is a formula that effectively prevents you from “Romancing the Stone.”  Here it is.

“Know the truth, and the truth will set you free.”

Those who specialize in bringing to justice counterfeiters never spend time studying counterfeit currency.  Instead they spend untold hours examining, studying and becoming completely familiar with real currency, so that they can immediately spot a counterfeit…because it doesn’t conform to the truth.  This is natural law at work. Natural law is never violated without consequences.  Because our currency is finite it is subject to natural law, that is there is a specific way each bill and coin is designed to look, feel and weigh.  If something doesn’t register with that specific look, feel or weight then it naturally HAS to be counterfeit.

Now imagine trying to study and become familiar with all the different counterfeits that are currently circulating?  Even if you could grasp all that detail and retain it long enough to catch one counterfeiter, other counterfeits would have germinated and before you even knew about them all your study would be worthless.  You could never stay on top of it all.  It obviously makes sense to only study and familiarize yourself with the real thing… the truth.  Because as the eminent novelist Jane Austen wrote in her classic Emma, “Seldom, very seldom, does complete truth belong to any human discourse; seldom can it happen that something is not a little disguised or a little mistaken.”  But those who pay attention to the small things will be less likely deceived and therefore damaged by the half-truths.

So become familiar with the chart below.  Don’t be conquered by the “Darkest Lie of Them All” concerning money and finances by not knowing the detail.  Unless of course you really want to be romanced. 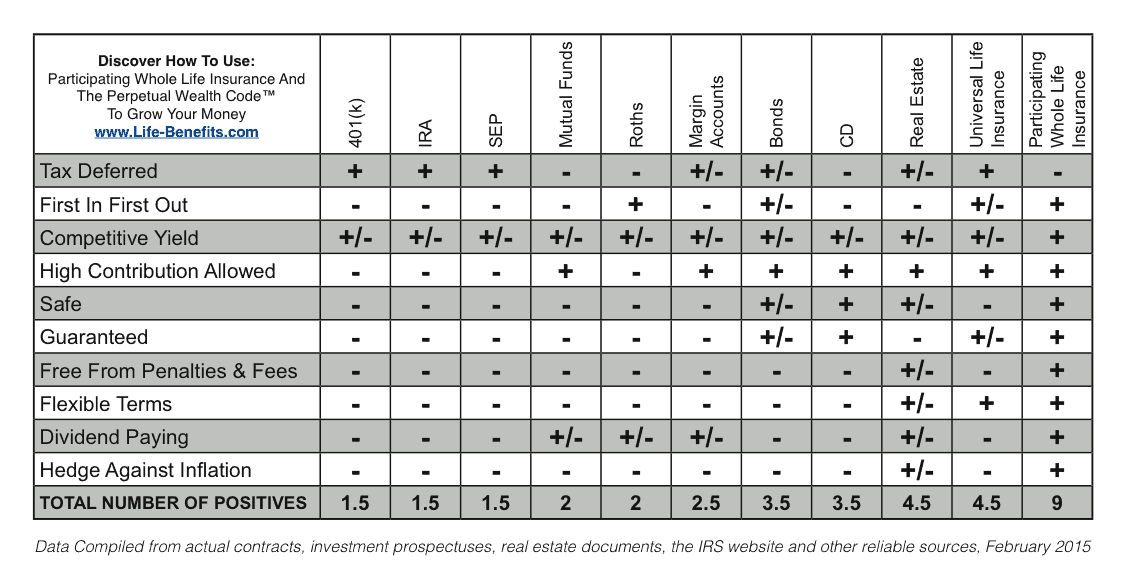