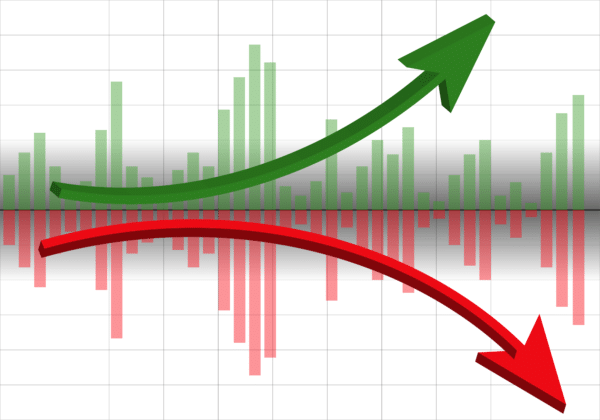 It is common to see a table of past index performances in an Indexed Universal Life Insurance (IUL) illustration. These performances are always accurate but can be misleading if you don’t comprehend how past performances relate to creating value in an IUL policy.

Historical data provides little to nothing in helping you project what the values of your IUL cash values will be in the future.  Here are the reasons why.

Values of the selected index(es) are recorded at the beginning of each period (i.e., daily, weekly, every month, every 6 months, annually, or once every 5 years.)  This value is then compared to the value of that same index at the end of the contractually agreed upon period, and most policyholders don’t have a clue what period is being used to calculate their interest rate earned in their IUL.

If, for example, the index your IUL policy is mirroring gains 7% from the beginning of the period to the end of the period, your existing cash values would be multiplied by 7% and that amount would be credited to your accumulated cash values.

But here it becomes critical to understand that with certain policies the index gains are calculated as the sum of the changes for that period while others are calculated weekly, monthly, annually or some other frequency like an average of the daily gains over the period used.  And, if the index your policy is mirroring goes down instead of up, there is no interest credited to your accumulated cash values besides the fixed rate agreed upon in the contract, which is typically 1% or less annually.

Because “IUL policies typically credit interest to your cash value either once a year or once every five years,”[i] this can greatly alter what your growth will look like.  Annual crediting would encourage compound growth in your favor, while crediting an average interest rate merely once every 5 years could greatly reduce the compounding growth of your IUL.  The historical average 5-year rate of the S & P 500 beginning the first trading day in March 2004 and ending the last trading day in March 2009 was -1.56% but if you had been able to credit interest annually your return would be closer to 6.66%.

Obviously, you don’t know how to time such a thing.  And neither does anybody else.  You can’t predict what the future will look like by examining historical data.

Finally, IUL policies accumulated cash value interest is earned only when upward movements happen in the index, never from downward movements.  This limits your ability to capitalize on the volatility of the market.  And everybody knows that there is just as much, if not more, money to be made in down trends as there is in upticks of the market.  In fact, it is this volatility that produces the largest gains in the market historically, with over 50% of all gains being made in just 10 days that had major market moves over the last 50 years.

The ever-increasing cost of insurance in an IUL policy is a risk to the owner.  Owners that enjoy risk may enjoy owning IULs, but they don’t get to reap the benefits of managing this kind of risk.  The policy is designed so that you can’t manage it.  As for the mainstream public, guaranteed contracts with no risk are much more palatable and profitable.

But even for those who love risk, it would be better to buy term and invest the difference or buy Participating Whole Life and invest the guaranteed cash values, holding on for the long run, rather than to buy IUL. “Since 1970, missing the best 25 trading days would have reduced the S & P 500 from 9.94% to merely 5%.”[ii]  This is exactly what owning an IUL policy can make you do, miss the most powerful opportunities the future will offer.