WHAT I WISH I LEARNED IN SCHOOL 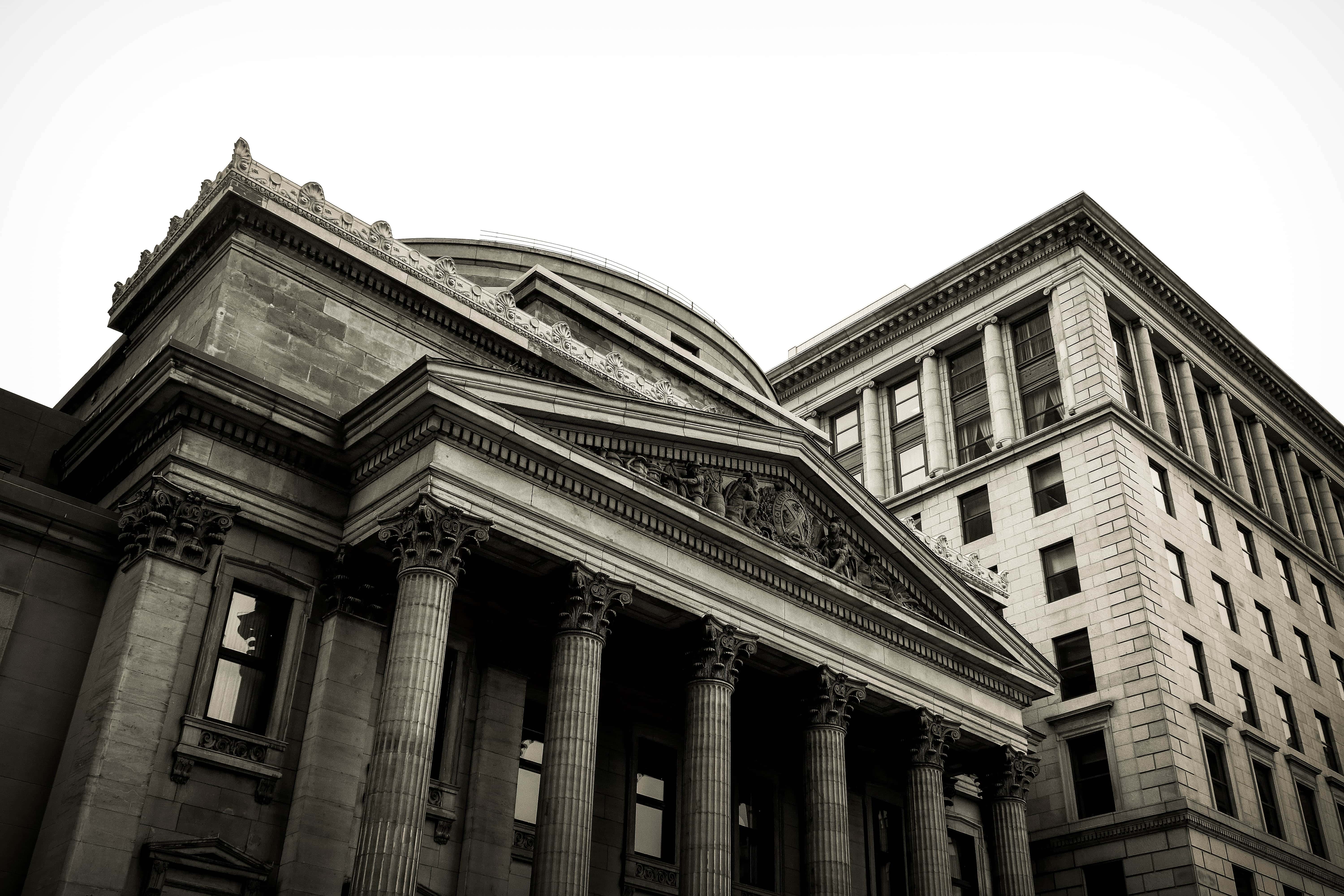 When the McFies reached out to me and asked me to write this article on fractional reserve banking, I was delighted because, unfortunately, most people have never heard of the term and have no idea what it is.

I recently met a man at a friend’s party whom I had just met for the first time. I discovered he was a mortgage banker and had never even heard of the term “fractional reserve banking.” Like most people, he was amazed after I explained it to him….and he works in the banking industry! He asked me how he could have been in the mortgage business for 20 years and have never grasped this concept.

Unfortunately, education on money and how the monetary system works is not taught in our public schools at all, and hordes of young people go off into the world not armed with any knowledge of money or how to treat their money. Fortunately, for the crowd of people reading this article, you have partnered with the McFies and have proven just from that alone that you are interested in taking better care of your finances than most people.

What is fractional reserve banking?

Many of you already know about fractional reserve banking and that’s great, but for those who don’t (or for any of your friends and loved ones who don’t), I will try to explain it to the best of my ability so this information can be shared. The more we understand our monetary system, the more we are able to make smarter choices with our money. Hopefully you can avoid ending up like the average American at 65 years old with around $60,000 – $80,000 to their name, and that’s it. Obviously, that is tremendously sad because that amount of money is not going to last very long and they will be forced to work for much longer, probably doing something they don’t enjoy out of necessity rather than passion….so let’s jump into this!

Most people think when they deposit their own money in the bank, the money is actually sitting inside their accounts just waiting for them whenever they may need it. This misconception could not be further from the truth. Let’s take a look at this very complicated system and see if we can shed some light on it. The first thing we need to realize is that when you (the depositor) place your money into your bank account, at that very moment, you are no longer the owner of that money! As soon as your deposit entered your account, the bank became the owner of the money and you became the creditor. The bank now owns it legally and can do with it whatever they wish. You are owed the money, but are not legally the OWNER anymore. This is legal and it is how our system works, so let’s break it down.

How the system works:

The supply of money grows when banks show money as deposits while simultaneously lending the funds out as loans. When you deposit money into your account, the bank shows 100% of the money in your account balance. But the bank is allowed to lend 90% of your deposit to other customers. So this doubles and triples the amount of money in the economy.

As an illustration, assume we create a brand new economy and you add the first $1,000 to the system. 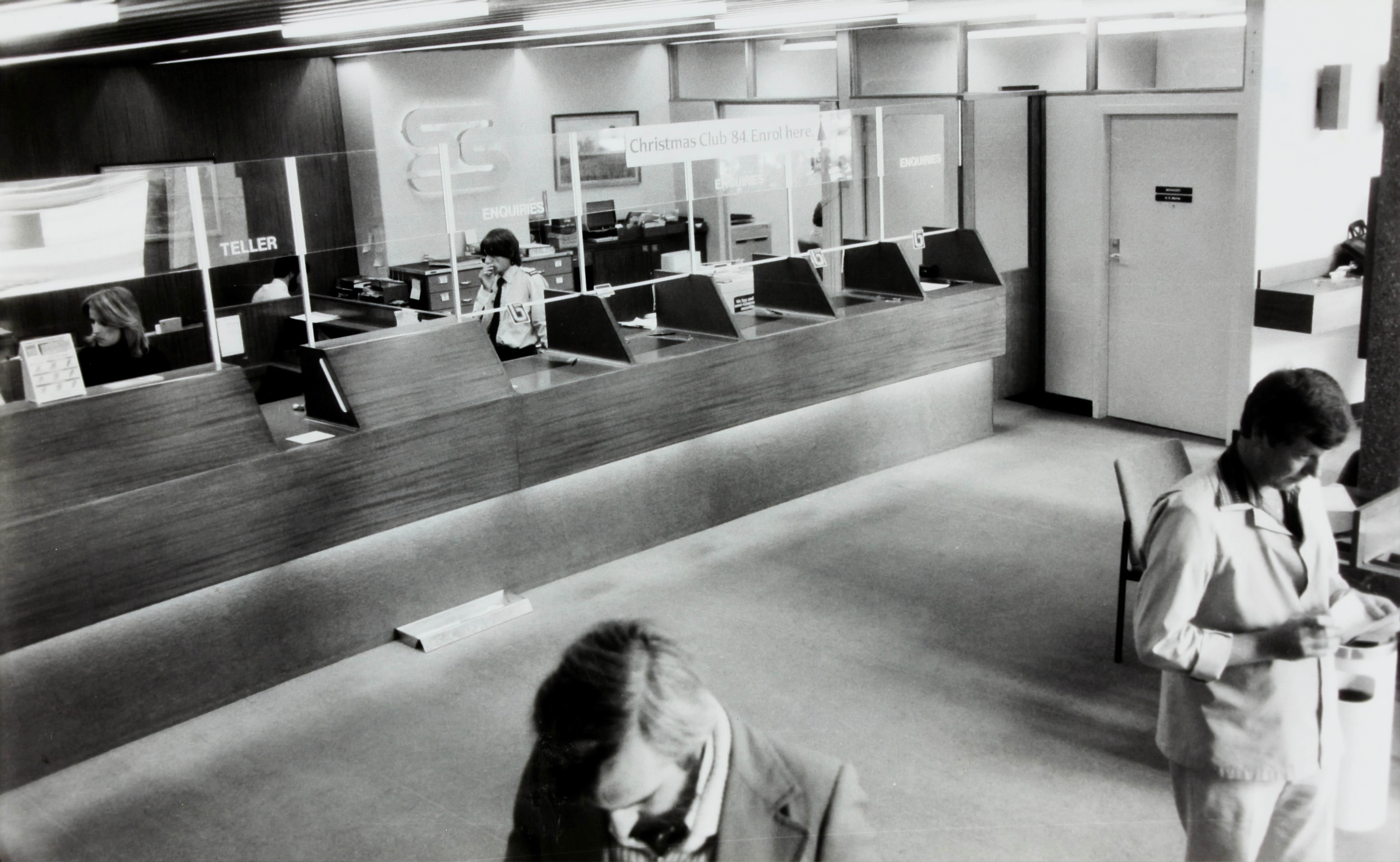 Our Federal Reserve Bank also prints money out of thin air to stimulate the economy, increasing the national debt as well at record eye popping levels. We don’t have time to get into the entire monetary system, but I have to point out that there is nothing federal about the Federal Reserve Bank. It is actually a private institution and not attached to our government at all. If you want to learn more about this mysterious organization, read “The Creature from Jekyll Island” from G. Edward Griffin and “The Lords of Finance” from Liaquat Ahamed. Your eyes will be opened wide!

Because of how our banking system is structured, when banks get into financial trouble, (which they always do) people will “run on the banks” and demand their money. Sadly, the banks won’t be able to give everyone their money and will instead collapse and go under, maybe giving you an IOU. Hopefully, you can get your money back in the future, but there is no guarantee.

The banking system is based wholly on Keynesian Economics and is the reason our country’s national debt is increasing by the day. The governments of the world all run 100% on Fiat currency which is not backed by gold anymore. If we were on the gold standard again, we would not be able to increase the money supply in this fashion.

We are not living in a free economy anymore, folks. We are living in a system that is completely controlled by the central bankers of the world with ever rising national debts across the globe and there is nothing we can do about it. But there is something we can do for ourselves individually and for the people we love, and that is what you are already doing by owning participating whole life insurance policies which adhere to the concept of Austrian Economics and sound money principals.

This is the time we get to sing praises to our whole lIfe insurance policies because unlike the banks, Life insurance companies actually do have all of your money sitting in your policies waiting for you when you need it. I don’t know about you, but that helps me sleep a lot better at night. The more I learn about the banking system in this country, the happier I am that I found out about whole lIfe insurance and the Perpetual Wealth Code.

The Federal Reserve & banking system in America is corrupt.

Changing this common immoral practice may not be possible at this point, but increasing awareness about fractional reserve banking and how it works can help individuals fight against the negative effects to the best of their ability.

Finally, we would like to thank David Cole for writing such a nice article about fractional reserve banking and how it works. The more people who read this article and understand what’s really going on, the better!

Learn about how to use whole life insurance to avoid the dangers of fractional reserve banking.

What Do you Wish You Had Learned In School?